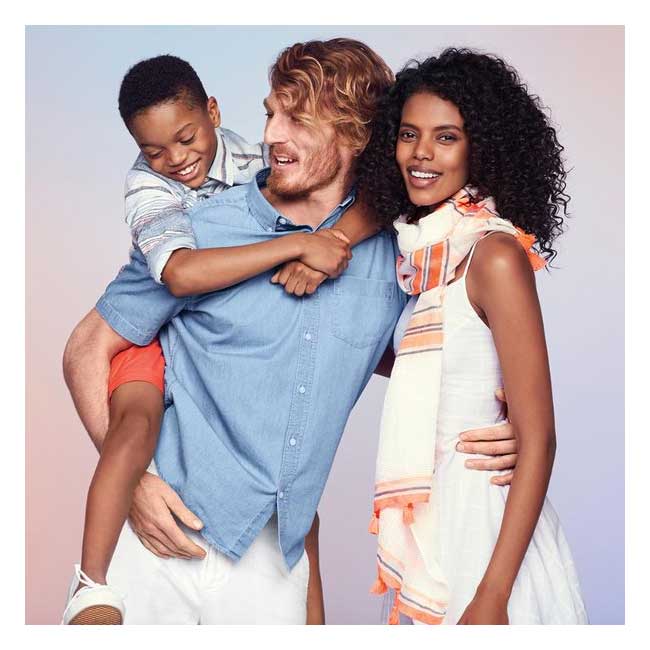 Old Navy released a new ad. It’s nice to see Shaggy got his life together after they had to put Scooby down. pic.twitter.com/STfuZX6k5P

Interestingly, there are actually far more tweets in agreement with the ad and what it portrayed. Almost all of the racist remarks were contained as replies to the original tweet by Old Navy. Most of the racist comments are from new accounts with an egg in the profile picture (indicating that a profile pic was not uploaded).

When a company goes to a marketing agency, they hire them for one thing: more eyeballs on their brand or product. The best way to hack social media marketing is to get people talking. Generating anger or hate has been proven to be a great way to accomplish this. Then the brand can benefit from all of the people reacting to the reactions. It’s a domino effect of free advertising.

If racist comments on Twitter anger you, then slave-like factory conditions in poor countries should make you feel enraged.

Instead of being upset by a bi-racial family in an ad (or fake Twitter responses), what if people were more angered by the fact that Old Navy and parent company The Gap have been called out for years about being involved in unethical labor practices? Then more consumers would be educated and demand that companies change the way they manufacture goods.

The only reason people should hate old navy is because they use sweatshop labor lol the comments are stupid https://t.co/hgmnZ1ElcP