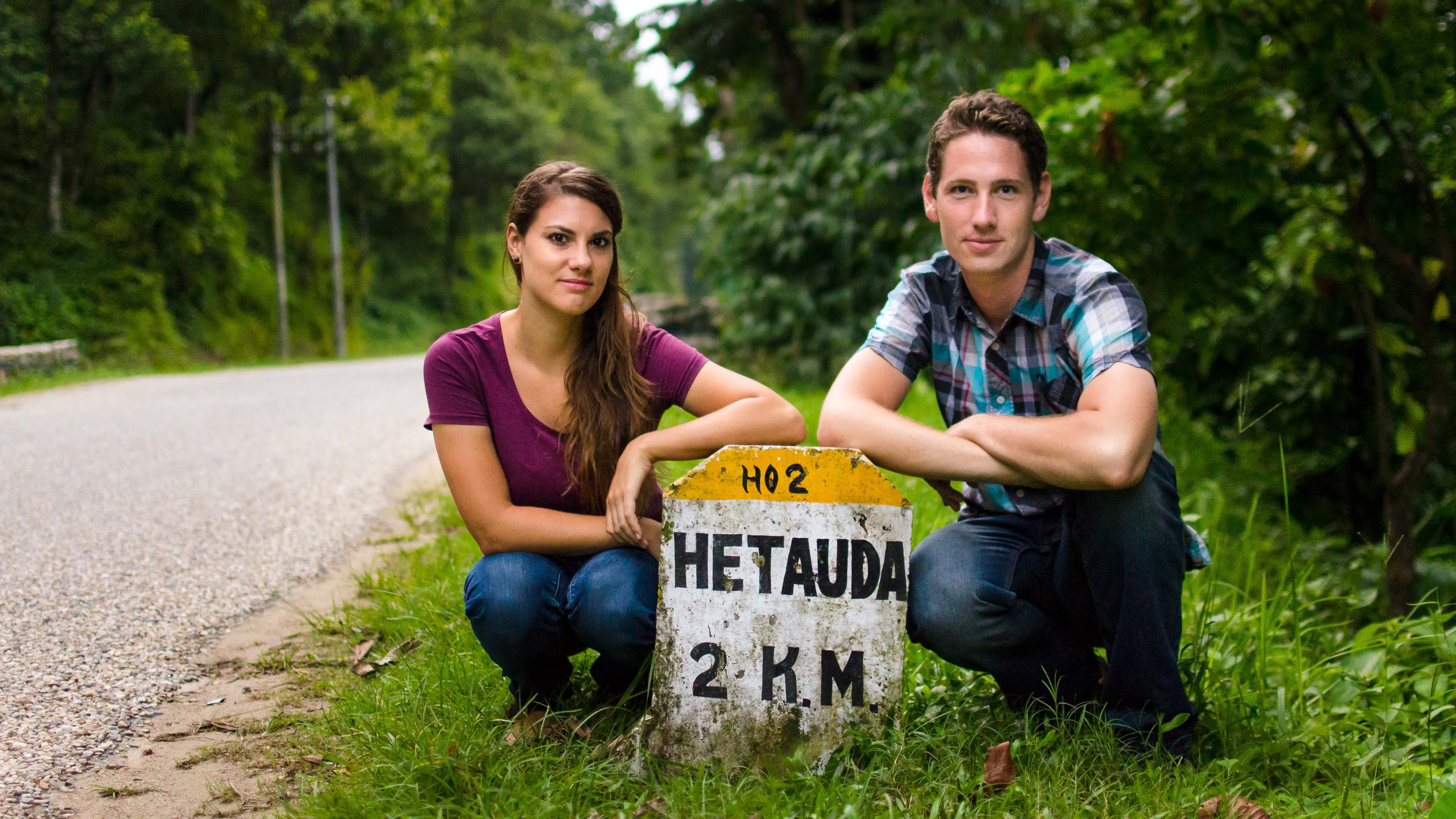 This team moved to Nepal and challenged themselves to live on $1/day for 32 days. They filmed their journey in an effort to raise awareness about extreme poverty in the world. Here is their story:

Our full living on a dollar a day in Nepal documentary.

Another Day, Another Dollar documentary was intended not as much as a look into life on a dollar a day, as much as a showcase on how to be content on less, and how life is like for us and others in Nepal.

The documentary was originally divided in 4 parts, uploaded in November 2015, with a total time of about 45 minutes.

The Rules
So we came from the angle of already living here, not starting fresh. Locals living on very little already have a home, basic resources, maybe a bicycle or a motorbike for the family.

Before we embarked on this challenge, we had to set some ground rules, and we will make things as transparent as possible for you.

First up, keep in mind this does not include our visa costs, internet, or rent. Our visa is an expense locals don’t have but we need to pay as foreigners. And we were forced to get Internet ever since YouTube started refusing the submission of VHS tapes for video uploads. Not impressed, YouTube.

Secondly, we chose a high exchange rate to use for the Nepali rupee against the American dollar, so we will be working with 107rps each/day as an average, although for simplicities sake, you can think of 100 rupees as one dollar or 100 cents. We will do it for a whole month with no breaks, meaning our budget as a couple is $60 for the month, or 6420 rps.

This is around 20% less than one person earning minimum wage would make. Over 30 per cent of Nepalese live on less than US$14 per person, per month, according to the national living standards survey conducted in 2010-2011.The average daily income in Nepal is closer to $2 a day. Having said that, if we were to spend the average income during this challenge, we would have no problem paying for our rent as well. Keep in mind, though, many local families already own the family home and don’t have to pay rent.

Our living on a dollar is not only our food. No, that would be too easy. It includes cosmetics, shampoo, soap, laundry detergent, vehicle repairs, and any medicine we might need. We are also using cooking gas, which costs about 8cents a day. Many people especially in the rurals don’t use cooking gas, but use wood fires instead for cooking, which if we were to do also would make it a lot easier to keep in budget. But easy is for losers. Just kidding… Since the documentary, we have been forced to cook on wood, and it is not “easy,” but time consuming. It does save about $4/month doing it that way though. But I’d rather pay for the gas in most cases.

To make it easier to calculate our expenses, we put away lots of our stuff that we bought already to start fresh for the month and not get confused or tempted into using something we already bought before.

As we considered what we need to spend on non-food items, we came to realize that this was more of a challenge than anticipated. Blah.

Our Budget
Not only did we stay in budget, but in 30 days we spent an average of $0.85 per day. As we were going according to the Nepali calendar of 32 days for that month of Saun, though, the money we saved allowed us to treat ourselves to a trip and nice meal for the last 2 days when we went to Sauraha, and Chitwan National Park.

We thank everybody for their support in making this documentary and helping us get things going as “YouTubers” or “travel vloggers!”