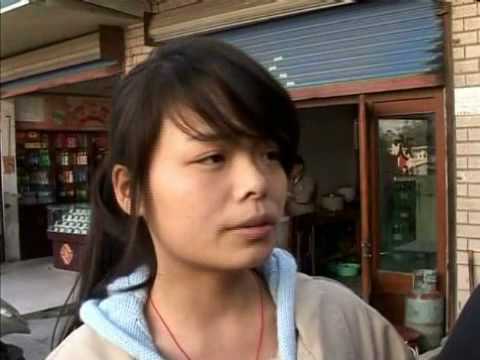 “Hundreds of Chinese workers hold a peaceful protest outside two factories in Shanghai. They have been warned to disperse but they insist on being paid after the company’s production line was shut down.”

The downturn in China’s economy and slowdown in manufacturing is deepening as the global financial crisis spreads and export markets slow.

The slowdown is building pressure everywhere and police are warning workers not to protest their rights. At this factory it’s the third day of protests, with workers seeking extra pay for working in a high temperature environment as well as overtime benefits.

[Yuan Lei, Factory Worker]:
“We asked them for our high temperature allowance and overtime pay. But they did not pay us. We told them that if they paid us the money, we are willing to be allocated somewhere else. It’s that simple. But they still did not pay us the money.”

Yuan says the factory bosses do not provide much welfare to the company’s production workforce.

[Yuan Lei, Factory Worker]:
“All those who work in the office have this benefit, so why is it that the people working on the production line do not? We are so tired during work and during summer. So many people fainted during work, but the bosses never cared about us.”

Production at the factory ceased on Monday and workers were told to attend lectures or move to other factories. But the workers say they will continue their protest till they get the money they are owed.

[Chen Meng’er, Factory Worker]:
“We just want to be paid what we deserve and we are not asking for anything that we do not deserve.”

The factories produce electronic equipment, including shells for lap-tops and printers and employ more than 2,000 workers.